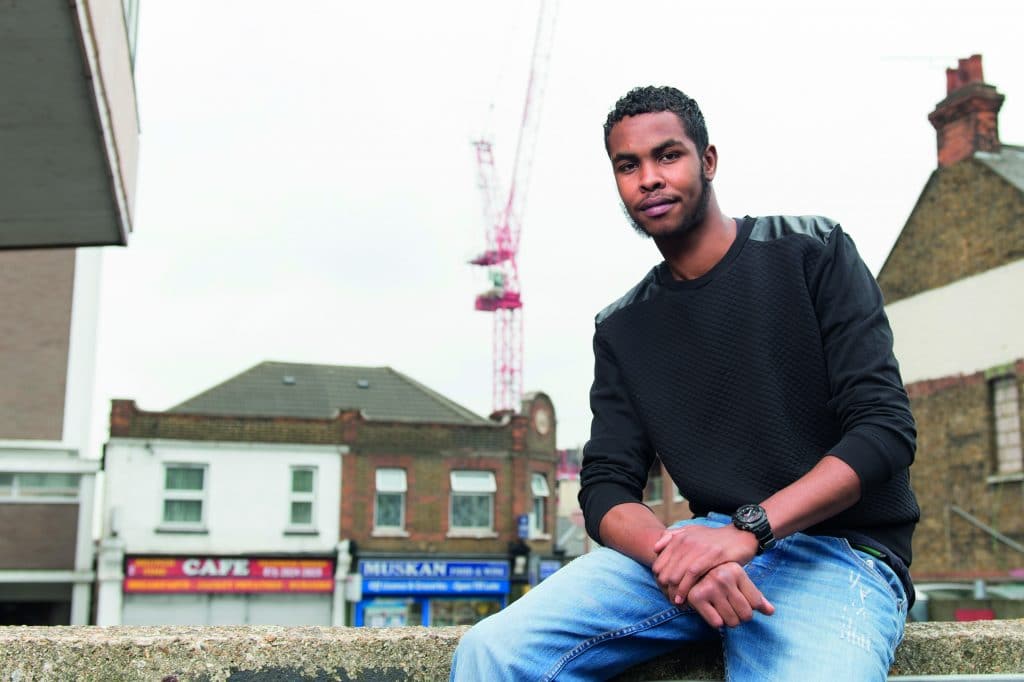 When Nathan first arrived at YMCA Derbyshire, he was having quite serious issues with anxiety and depression.

“Having spent the past 2 years living a reclusive life, I didn’t communicate with anyone. I’d given up and had no motivation. I was very nervous about the environment I would be living in and the type of people that might be living there.”

After a short while, Nathan began to feel more at home and realised there were a lot of friendly people. It didn’t take long for him to make lots of new friendships, which increased his confidence dramatically.

“The day to day running of the YMCA was an eye-opener. I didn’t know the extent of what the staff actually did and it was evident that they genuinely care and wanted to help. They want to put you back on your feet to carry on progressing in your life by the time you leave.”

Within 2-3 weeks, Nathan was put in touch with a counsellor to help with his anxiety. He then signed up to the gym and was playing football twice a week. Alongside that, he found his creative side again and set up a mini recording studio in his room.

“The recording studio meant I was able to record myself and other talented people I knew of as well. I actually recorded a full album that reflected my emotions and outlook on life while being at YMCA.

Eventually I am hoping to share it with other YMCA’s residents around the country to maybe help others through their tough times. I will always be grateful to the staff at YMCA and am willing to do anything I can to help, as it is a special place to me. YMCA has helped me in so many different ways, now I feel like I am in a more focused frame of mind. I want to see what is round the corner instead of worrying what is round the corner.”