Sahila joined us at YMCA Derbyshire in March 2018. He was told to leave his family home due to poor mental health issues.

Since living in our onsite accommodation, Sahila has made some important improvements and developed his skills hugely. 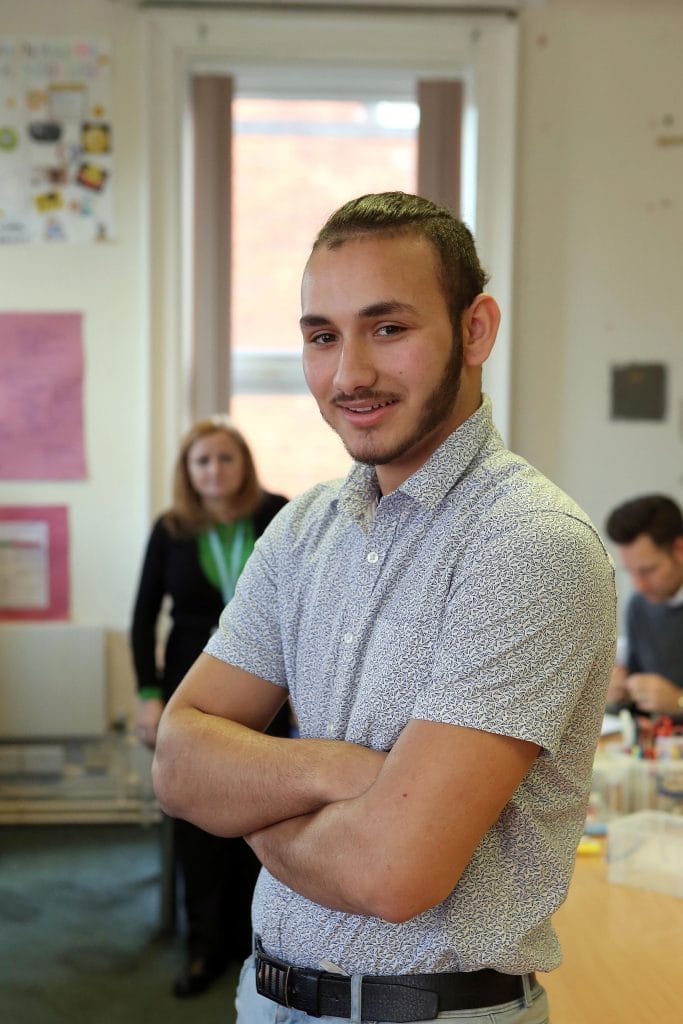 “The most significant change I have experienced whilst living here is my new independent life skills. Now I can cook and clean properly.”

Our accommodation team worked closely with Sahila, teaching him how to cook simple meals and ensure his living space was clean and tidy. Alongside that, Sahila learned how to budget his money.

“Now I can set up an effective budget, especially for food shopping. I believe my mental health has significantly improved.”

We are so proud of how far Sahila has come after having to move out of his family home, which was his comfort zone. He has developed new skills which give him the ability to be much more independent and improved his mental health drastically.

“My life is different now because I am more independent from before. Also, I have lost weight by going to the gym.  YMCA has helped me because I have received very good support I was treated well.”