More than 135 people, in various locations across the globe, participated in an ambitious challenge to ‘walk’ 23,715,000 steps, from YMCA Derbyshire to YMCA Victoria in Australia, in a bid to bring communities together.

In just 49 days, the challenge was achieved and Peter Posner, YMCA World President and Chair of YMCA Derbyshire, presented an award to Peter Burns, CEO of YMCA Victoria.

Wilsthorpe Community School in Long Eaton became inspired to start counting their steps as one of their pupils had previously been supported through YMCA Derbyshire. A team of 37 students and staff members collectively walked nearly five million steps, or a quarter of the total distance!

Two Year 11 students kept a close eye on steps across the month, and walking clubs were set up to increase the overall count. English teacher Prue Barnes an Australian expat, invested in a FitBit for the occasion and even got her mum in New South Wales involved! But it was another teacher, Mr Roper, who amassed the highest count in one day, with 30,582 steps walked.

Gillian Sewell, Chief Executive of YMCA Derbyshire, said: “This unique challenge reflected the spirit of teamwork for everyone who participated. New friendships were formed and the health of everyone involved benefited. We hope this is just the start of many more community-orientated challenges to come!” 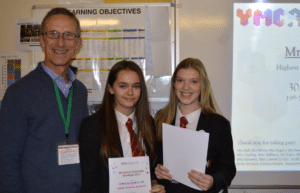 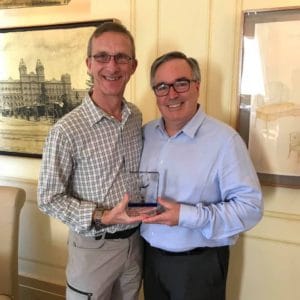 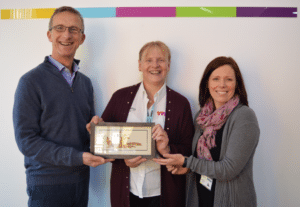