Before coming to the YMCA, Michael had a pretty tough life due to difficult living arrangements with different family members and foster carers.

“My foster parents were actually my Aunt and Uncle as I was put under their guardianship in 2015. It all went well until my Uncle used me, such as taking me to the park and other places, just to get with another woman. I thought it was because he loved me. Soon after, he left without saying goodbye.” 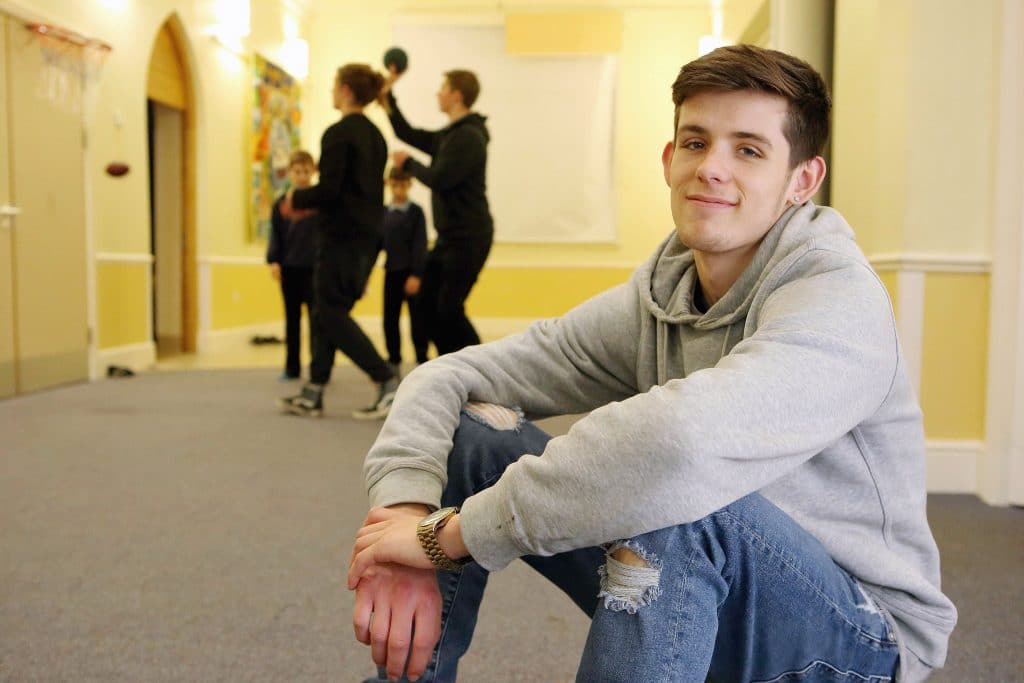 “I then moved to live with my dad, but he always said negative stuff about me such as I’m useless and he called me horrible names. I ended up coming to live at the YMCA after an argument with him over something little.”

Michael has now been with us at YMCA Derbyshire for 10 months, and his confidence is growing hugely. His social skills are increasing and he has just finished his Level 2 Hospitality & Catering course at YMCA Key College.

“I’ve applied to several apprenticeships to continue in hospitality. The staff at YMCA Key College are very friendly and easily approachable. I can trust them with my personal problems as I know they will do as much as possible to help out. I am looking to move out of the YMCA soon and get a shared or private flat, I’m motivated to get on with my life.”